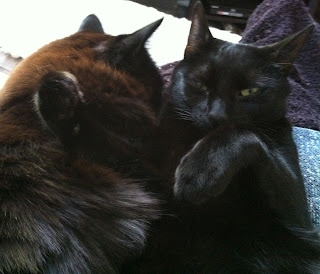 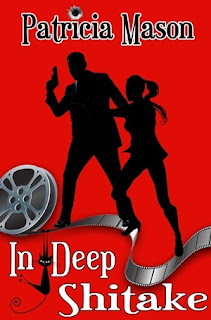 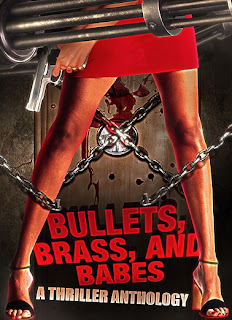 Well CC, of course you are famous, you always have been, it's just now your mom has finally accepted it.. he he
I can't wait to read the new book. Thanks.

Congrats to Mummy on her book!! You look so totally proud, and well-deserved! Thanks for the links!